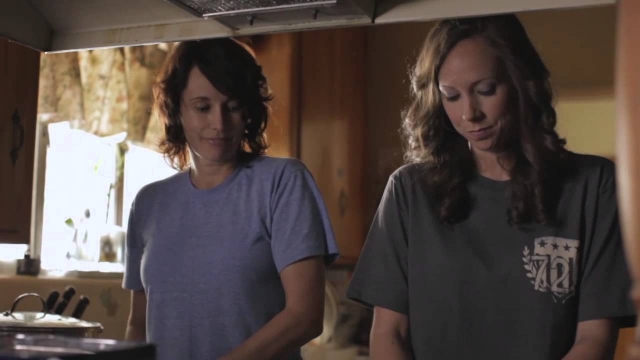 The 11-minute short, They Also Serve (2012), was Meehan’s thesis film in the CalArts Film Directing Program. It examines how a mother’s world falls apart when her son decides he cannot face her the day he returns from war.

KQED‘s synopsis of the film:

The grill is scrubbed, the cake is baked and the backyard is decorated for a welcoming party. Needless to say, Liz is hard at work. After all, her son Bobby is returning from combat today and she wants this celebration to be perfect. With only a few finishing touches left, her son’s girlfriend Crystal swings by to help prepare for the big night. But something unspoken is wrong. Why is Liz so distracted? As the reunion draws near, underlying tensions reach a fever pitch.

Life During Wartime is posted above.