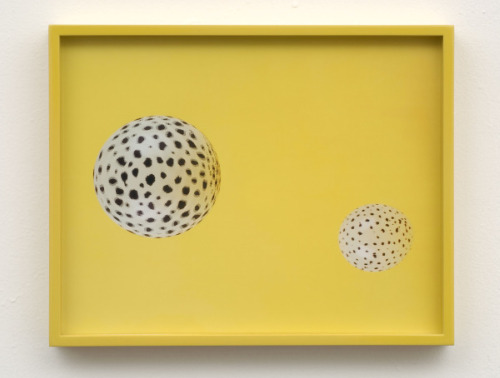 Two recent New York exhibitions serve as bookends marking the history of CalArts’ impact on the art world—from the first wave of Calartians who went on to the make the scene in 1970s New York to the newest graduates of the School of Art.

Another exhibit, The Generational: Younger Than Jesus, just ended its run at the New Museum last week. It was a survey of work by artists under 33 that includes Liz Glynn, Mariechen Danz and Elad Lassry. Glynn’s piece, The 24-Hour Roman Reconstruction Project, or, Building Rome in a Day, a cardboard scale model of the Eternal City built, and subsequently destroyed, in one dusk-to-dusk marathon and documented on video, is the subject of a New York Times slideshow.