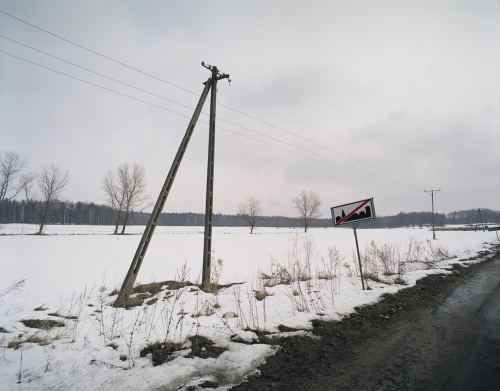 The new electronic publication [out of nothing] is holding a release party and reading on Sunday (Aug. 2) at the New Puppy Gallery in L.A. [out of nothing] features new works–in image, sound, text and the digital arts–and other works located at the intersections among these media.

Editors Janice Lee, Eric Lindley and Joe Milazzo, former CalArts students, have assembled more than a dozen artists and writers for the Sunday reading, including Analisa Raya-Flores, whose story “Ellebow” is featured in the publication’s second issue. Here’s an excerpt (and a taste of what to expect on Sunday night):

“…After my father died, my mother and I spent the better part of a year making ourselves feel better by making each other feel worse. We imposed friction upon each other, sloughing off the dead skin in hope of a fresh start. At first, we used words. But our throats quickly dried out and our vocal chords grew thick with nodules. I switched to pumice stones, she to brillo pads.

The winter came, and our skins had grown so thin that neither of us had a coat warm enough to fight the cold. Prisoners in our apartment, we sat on the couch, silent and featureless: two raw, peeled potatoes. But thinned and lightened skin was not enough, my mother wanted complete porosity…”

Issue #1
[out of nothing] our souls burst forth
like shelling peanuts
[Limbs-Of-The-Trees-Broken-By-Snow, 2009]