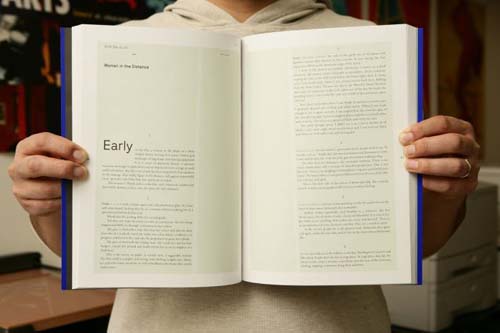 Rick Moody’s “Some Contemporary Characters”–the first story written expressly for Twitter by a major literary author–will be tweeted over the course of three days beginning Monday (Nov. 30) at 10 am through Wednesday (Dec. 2). Tweets will appear every 10 minutes from 10 am until 6:30 pm. Black Clock followers are being asked to re-tweet lines it in real-time, to help make the project a community event that breaks down the conventional barrier between reader and publisher.

According to Electric Literature, Moody’s story is broken into 153 bursts of 140 characters and fewer, each “clearly labored over with a precision and lyricism that reveals the surprising literary potential of the tweet.”