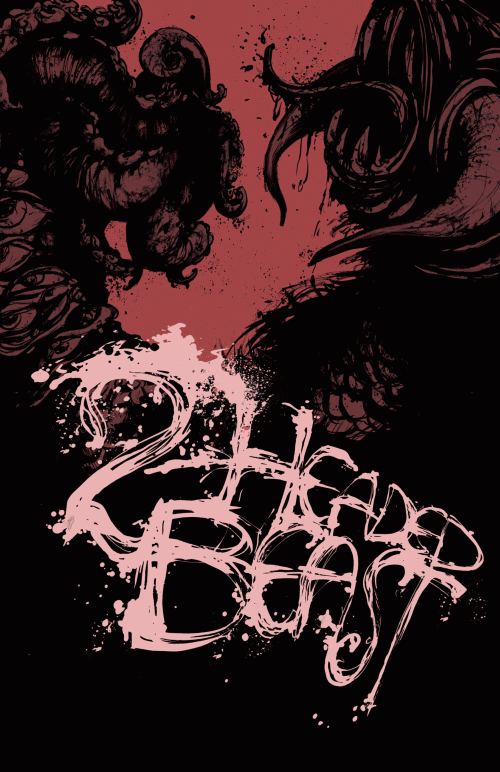 While the Wild Beast–CalArts’ new music pavilion–doesn’t make its official public debut until next month’s dedication, 22 of the Institute’s graduate composers are warming up the venue with an ambitious concert next week aptly named the 2-Headed Beast.

The two concerts (April 20 and 24) will not only feature 25 music songs/pieces and four installations, but they will also allow the CalArts musicians and composers to play with the physical characteristics–and limitations–of the performance venue itself.

The doors of the concert hall will be open for the Outer Beast concert on Saturday afternoon, turning the space into an amphitheater with a festival-like atmosphere. For this show, the audience will be seated outside on chairs and on the lawn. “This concert will have the composers and musicians playing with and against environmental acoustics,” adds Fraser. “For example, Archie Carey’s (Music MFA 11) ‘Fanfare for the Raging Man’ features three cars horns parked above the venue.”

Here’s just a sampling of what else is in store for next week’s concerts: 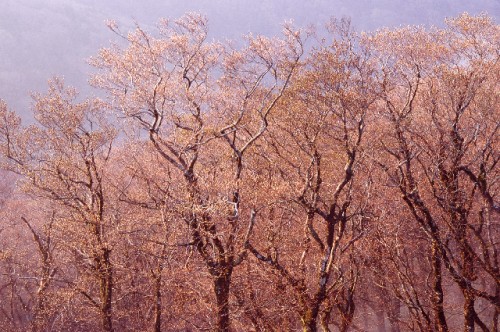 For more information on the 2-Headed Beast, including a list of all composers participating in the concerts, visit the webpage or find them on Facebook.