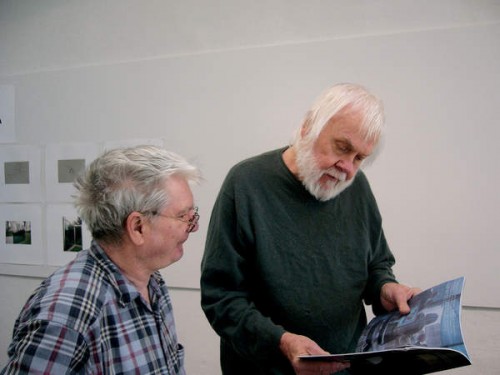 Jacob Samuel was known in the 1970s and 1980s as one of the few intaglio printmakers in Los Angeles, at a time when most established print studios in the city generally specialized in lithography. For the past two years, the Hammer has been collaborating with the Los Angeles County Museum of Art to finalize the acquisition of the collection.