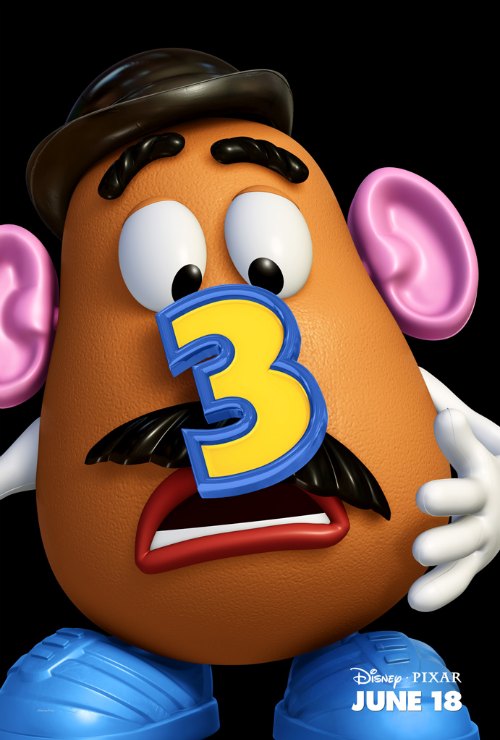 It’s been well-documented that Pixar shares a long history with CalArts. Two alums, John Lasseter (Film/Video BFA 79) and Andrew Stanton (Film/Video BFA 87), are among the talented minds behind Pixar’s latest masterpiece, Toy Story 3. Along with director Lee Unkrich and writer Michael Arndt, they crafted the screenplay for the film, which set new box office records this past weekend and is enjoying great critical acclaim. (Lasseter, chief creative officer of Pixar and Disney Animation Studios, also serves as the film’s executive producer.)

It’s a film that appeals to both adults and kids. The storyline is simple: As Andy heads off to college, the toys are accidentally donated to a child care center where toys are mistreated and abused. But as A.O. Scott points out in his  New York Times review, there’s also substance and heft behind Pixar’s latest feature:

[Toy Story 3] captured the romance and pathos of the consumer economy, the sorrows and pleasures that dwell at the heart of our materialist way of life, could only be told from the standpoint of the commodities themselves, those accretions of synthetic substance and alienated labor we somehow endow with souls. 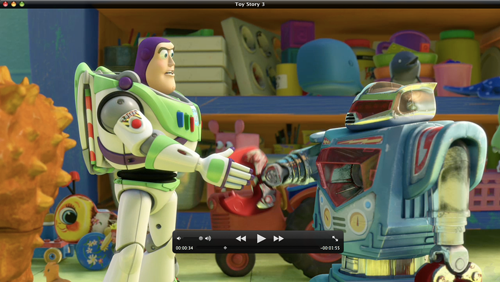