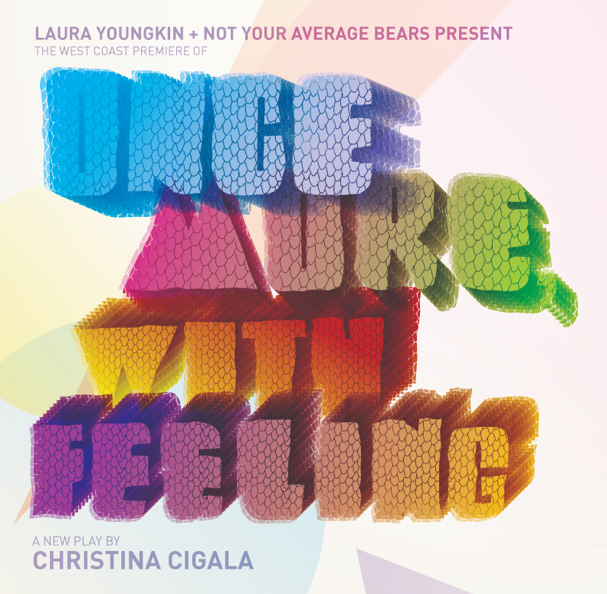 'Once More, With Feeling' premieres on June 26 at the Hollywood Fringe Festival.

As reported last week, the first Hollywood Fringe Festival is in full swing.  This week, Once More, With Feeling, a play by New York-based playwright Christina Cigala makes its West Coast debut.

It’s a play-within-a-play about a woman’s quest to find her voice–and finish her script.

“I first read the play last year when it was just a first draft, but even then I knew it was something I wanted to produce,” says Laura Youngkin (Theater MFA 10), who is also performing in the play.  “When I heard about the Hollywood Fringe, I knew we’d be a perfect fit.”  The show marks Youngkin’s first foray in producing and acting in Los Angeles.

It all started on the Subway… a feverish one-act written after a messy breakup. Then the playwright heard an urban legend about a snake and its owner, and everything came together. Somehow, these stories seem congruent. The snake begins to stretch, and so do the limits of this relationship. A story about the devourer and the devouree’. Who will eat whom first?