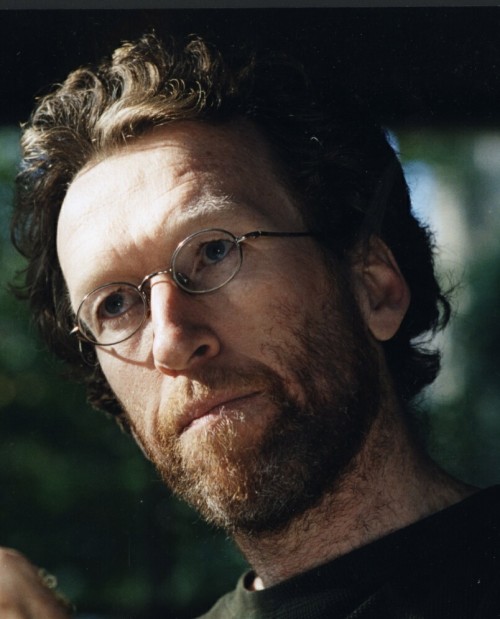 Colin Connor will choreograph three new commissioned works during his sabbatical this fall.

Choreographer Colin Connor, a faculty member of The Sharon Disney Lund School of Dance at CalArts, will be taking a leave of absence this fall to work on three commissions: a new work for the Richmond Ballet, a commission for the Canadian Children’s Dance Theatre, and a new piece for the Island Moving Co. 24700 spoke with Connor recently about his upcoming projects:

24700: The Richmond Ballet piece will premiere in November. Will you tell us a little about it?

CC: The piece for the Richmond Ballet is loosely based on draft works that were developed at CalArts: Catch Me from 2007 and Flying in the Face of Time from last fall.  Both pieces will be adapted for the commission that will premiere on Nov. 4-8.

At CalArts, I really enjoy exploring new work by students.  It’s the best place to learn, and for them to gain experience collaborating with someone like me who has been working in the industry for a while.  At the same time, working with students at CalArts on projects is a laboratory process for myself where I can try out new ventures.

24700: How did you connect with the Richmond Ballet?

CC: About 12 or so years ago, I sent them a tape of my work.  Since then, I have written four pieces for them, this new one being the fifth. The group commissions at least five new works per year, which is quite rare in the ballet world. Ballet companies these days tend to be more traditional in that they are not commissioning much new work, but rather they just produce the classics.

24700: What about the Canadian Children’s Dance Theatre piece?

CC: The work will be centered on the winter solstice.  I wrote a piece for them last year as well.  That piece, titled Arena, I worked on back and forth between CalArts and Toronto to complete.  The new piece will premiere this December in Toronto. The Canadian Children’s Dance Theatre mostly commissions from Canadians, and I currently have a Canadian/British dual citizenship. Though, I have lived in New York for about 20 years and spend most of my time here.

24700: Tell us about the upcoming project with the Island Moving Co.

CC: I’m writing them a new duet that will premiere this spring in Newport, Rhode Island.  This project is a lot farther out then the first two, but I’m currently working on it.

24700: Do you have any other plans for your sabbatical?

CC: I will also be spending the first two weeks of September working with dancers on duet experimentation in Pasadena.  This will be a good time to try out new ideas and to make many mistakes before I work with the dancers on the other three projects. A sabbatical is very important as it gives you time to rethink your point of view.  You don’t have a lot of time for broad thinking when you teach.  Sometimes, you need time to stop and know what direction you are heading in.

A video of Connor’s choreography: