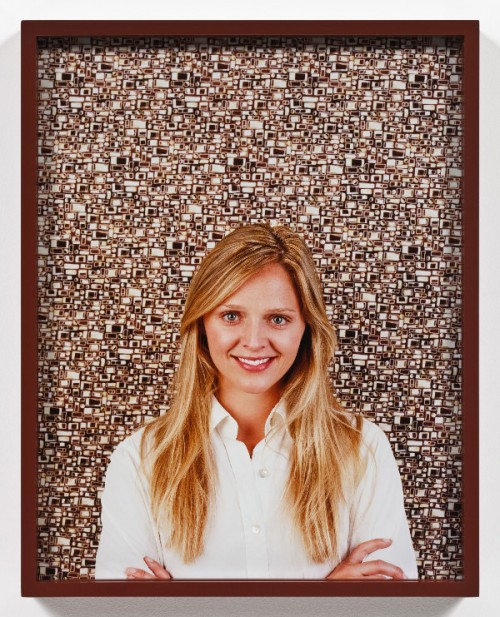 In its upcoming New Photography 2010 exhibition, the Museum of Modern Art (MoMA) in New York highlights the work of four artists who are making significant accomplishments to contemporary photography. Included in the show are photos by Elad Lassry, a 2003 CalArts graduate (BFA) from the schools of Art and Film/Video. Lassry’s photography will be showcased alongside the work of artists  Roe Ethridge, Alex Prager and Amanda Ross-Ho.

The artists in the exhibit approach photography in similar ways, blurring images between film, art and photography, with several works being directly influenced by pop culture and the movie industry.

Lassry, an Israeli-born artist who originally came to California to study film at CalArts, decided to study art as well.  The dual interest continues to inspire his work today.

Tapping into the visual culture of still and motion pictures, Lassry’s practice is as much engaged with the history of building stories with images as with the ghosts of history that persist long after images have been lifted out of their original context. Lassry demands viewers to rethink what it means to arrive at a point visually. His vibrantly colored pictures—studio portraits of friends and celebrities, still life compositions, and photocollages—never exceed the format of a magazine spread and are displayed in matching frames that derive their color from the dominant hues in the photographs. In their deadpan objecthood and Pop subject matter, Lassry’s images mimic the condition of non-art; yet his most direct shots are upended by an occasional blur, double-exposure, or the sandwiching of multiple negatives.