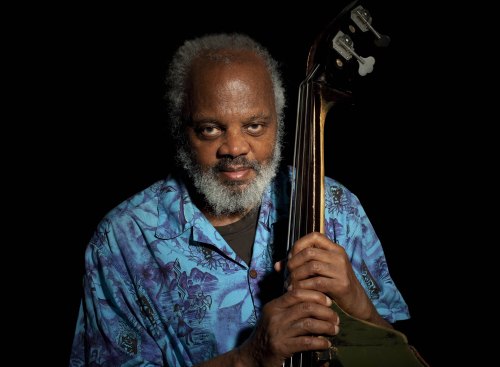 The Angel City Jazz Festival—which kicks off on Saturday for a week-long run—is a non-commercial jazz and new music festival featuring the music of both established and emerging jazz artists. A number of CalArts faculty, alumni and visiting artists are included in the festival’s lineup.

On Saturday night, Henry Grimes & Friends take to the REDCAT stage for his first appearance in Los Angeles since 2004. Grimes’ personal story is one of triumph and rediscovery. In the 1950s and 60s, the bassist (and now violinist) toured and recorded with a number of jazz legends, including Miles Davis, Benny Goodman, Coleman Hawkins, Gerry Mulligan, Sonny Rollins, Cecil Taylor.

Listen to “Rapid Transit,” a song from Grimes’ latest CD Spirits Aloft (Porter Records, 2010) which he made in collaboration with the jazz drummer Rasheid Ali before he passed away last year.