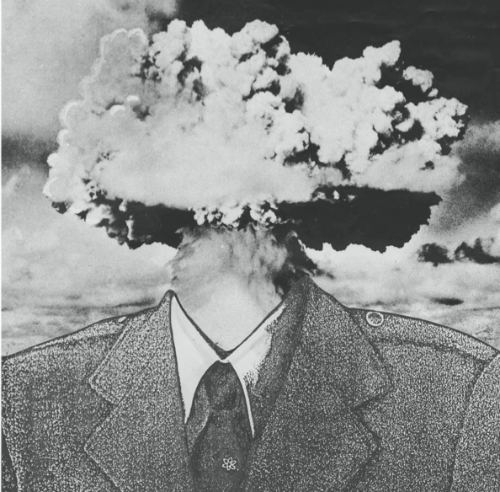 The Structuring Strategies class and screening series welcomes Steve Anker, dean of CalArts’ School of Film/Video, who’ll discuss the genesis and regional history of alternative film and video in the San Francisco Bay Area tonight at 7 pm at the Bijou Theater.

Anker, along with co-editors Kathy Geritz and Steve Seid, took more than a decade to research, write and edit Radical Light: Alternative Film and Video in the San Francisco Bay Area, 1945–2000. But the 352-page richly illustrated book was finally published by the University of California Press and the Berkeley Art Museum and Pacific Film Archive earlier this fall.

In his introductory essay, Anker lays the case for the Bay Area as an epicenter for radical filmmaking. An excerpt:

Regardless—or because—of its built-in appeals and contradictions, the San Francisco Bay Area holds the world’s imagination. Its history of radicalism and splendid, if unstable, geography make it fertile ground for artistic innovation. The area is a haven for iconoclasts and pioneers whose conviction is that anyone has the authority to make and show anything, with or without external support. Media inventors, from Eadweard Muybridge and Philo T. Farnsworth to do-it- yourself avant-garde artists Bruce Baillie, Stephen Beck, Theresa Hak Kyung Cha, Sidney Peterson, Alan Rath, and Greta Snider, all found this an enticing place to set up shop. Stan Brakhage used to say, “San Francisco is the city of my dreams,” while for Alfred Hitchcock, who made The Birds and Vertigo in the Bay Area, this place was an ideal metaphor for human vulnerability and the unrelenting passage of time. For Mark McElhatten, a noted curator who lived in San Francisco for extended periods, the city was unbinding: “With the dense fog and the beautiful foghorns, I always felt I was on an island that had come unmoored and was floating way out in the ocean, drifting and then finding its way back and docking in the morning. It felt detached from everything.”2

Here’s a video snippet from MacLaine’s The End: