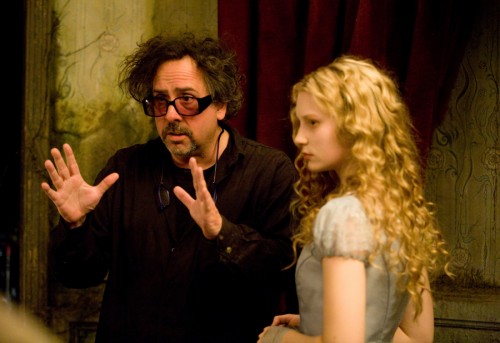 Congratulations to the CalArtians whose work has been acknowledged by the Hollywood Foreign Press Association.

And in the Best Animated Feature Film category:

The Golden Globes will be awarded in a live, televised ceremony on Jan. 16.