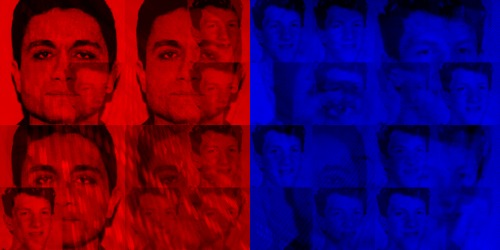 The storyline follows a middle-aged, Pakistani-American engineer and a teenage outcast who meet at a local hotel for a secret rendezvous, discussing both international and domestic terrorism before bed.

The collage performance incorporates cultural references to the Columbine school massacre and the Sept. 11, 2001, attacks on the World Trade Towers using news transcripts, YouTube videos, conservative Christian blogs and other materials. According to producers, “Atta Boy conflates the xenophobia/homophobia in the national responses to these traumatic historical moments, and maps a creepy topography of vulnerable desire.”