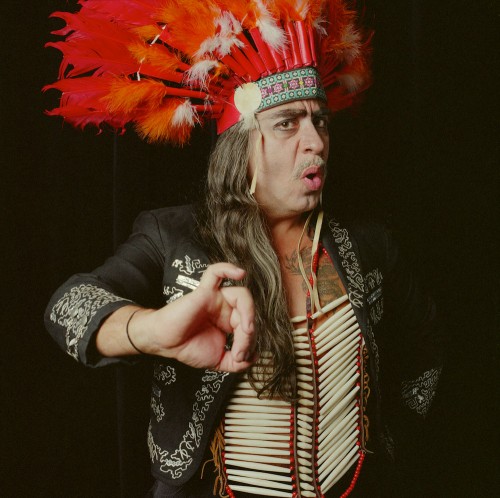 How can the arts help bring about social and political change?

That’s the central question for artists and activists who will convene at CalArts later this week for the Arts in the One World Conference (AOW) (Jan. 27-29)—an annual interdisciplinary gathering hosted by CalArts’ School of Theater, in collaboration with the entire Institute.

Now in its sixth edition, AOW invites students, educators, change-makers and creative practitioners to “discuss and present on the ways artistic, political and social purposes intersect” through performances, lectures, conversations, workshops and installations.

The conference also serves as the local anchor of an ongoing artistic exchange CalArts conducts with the Interdisciplinary Genocide Studies Center (IGSC) in Rwanda, where each summer a group of students, faculty and professionals travel to Rwanda and Uganda, to study genocide and acts of mass violence, exploring the ways in which art participates in processes of renewal.

Here is a sampling of presentations on the conference program:

Multiple Journeys: the life and work of Gómez-Peña: Guillermo Gómez-Peña

Performances during the week include the Chung-Ang University-CalArts theatrical experiment Lear/Layer on Jan. 28 and the Los Angeles Poverty Department’s State of Incarceration at Highways Performance Space in Santa Monica on Jan. 29.

Arts in the One World Conference
California Institute of the Arts
Jan. 27-29
Registration for the conference is free and open to the public.