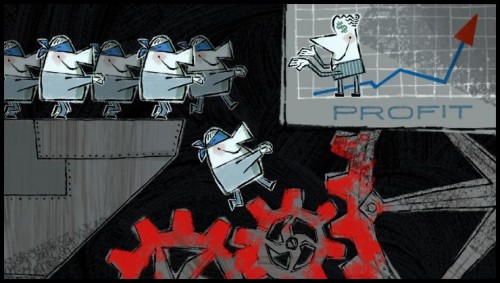 The Oscars will be awarded during a live telecast on ABC on Feb. 27.