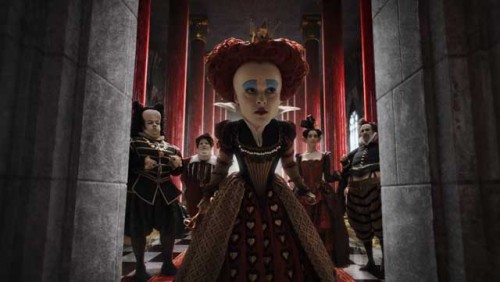 Disney/Pixar’s Toy Story 3—which centers on Woody, Buzz Lightyear and the gang getting accidentally shipped off to a daycare center as Andy goes off to college—earned two Oscars at the Academy Awards on Sunday night. The latest installment of the storied franchise won Best Animated Feature, which was accepted by director Lee Unkrich, and Best Original Song by veteran composer Randy Newman.

That Toy Story 3 won in the full-length feature animation is no surprise. The surprise would have been if this terrific film didn’t win. As good as the others were, it is a remarkable feat that the third in the ‘Toy Story’ series proved to be the best of them all.

Congratulations to all Academy Award winners and nominees.