Several of CalArts’ experimental, documentary and live-action filmmakers have been making waves around the world for their work, with recent screenings at prestigious venues such as the Museum of Modern Art (MoMA), Sundance and Rotterdam.

This mesmerizing high-definition digital video is constructed from single-frame photographic images of water as it cascades from mountain stream to aqueduct, city to sea. The filmmaker shot hundreds of field recordings at and around the Eastern Sierra Nevada, Owens Valley, Los Angeles Aqueduct, Los Angeles River, and the Pacific Ocean, and combined them with sound recordings of the sun by Thomas Ashcraft. Rappmund’s avant-garde practice is inspired by filmmakers such as Phil Solomon, Stan Brakhage, Thom Anderson, and James Benning.

Last month, Natasha Mendonca (Film/Video MFA 10) won one of three Tiger Awards for Short Films at the prestigious International Film Festival Rotterdam for her film Jan Villa, a collage of images from the 2005 monsoon floods that devastated her native Bombay. 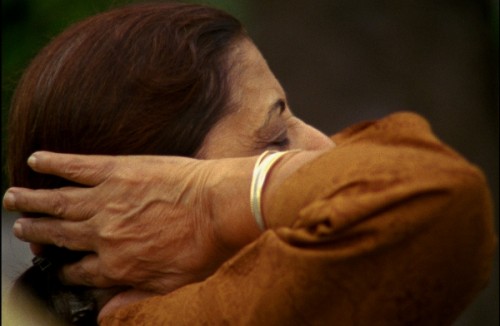 Earlier this winter, Miwa Matreyek was one of several artists selected to participate in the 2011 edition of New Frontier at Sundance Film Festival. It brings established and emerging artists from film, art, performance, gaming and new media to the festival to share their trans-media work with larger audiences. She screened her 2010 film/performance Myth and Infrastructure at Sundance where she integrates her own shadow into her “whimsical, handcrafted, animated worlds.” It showed alongside her 2007 film Dreaming of Lucid Living. 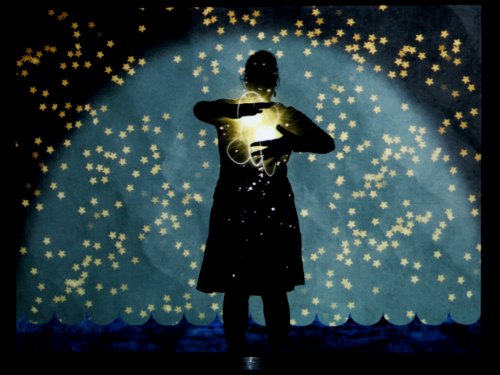