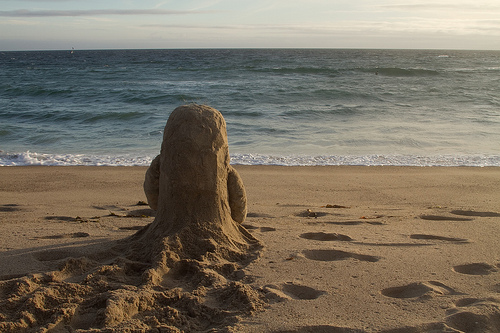 'Bottle' by Kirsten Lepore is one of the short films selected for screening.

The School of Film/Video at CalArts presents its annual juried selection of its student films at REDCAT this week, featuring new short and feature-length films by students in the Experimental Animation, Film and Video and Film Directing programs.

On the program are new and emerging talents, including Peter Bo Rappmund’s MFA thesis film Psychohydrography, which screened at MoMA for its Documentary Fortnight 2011: MoMA’s International Festival of Nonfiction Film and Media earlier this year, and Kirsten Lepore, an MFA student in Experimental Animation, who received the first Student Annie Award for her film Bottle.

Wednesday, May 4 at 8 pm
Long-form screening: Film Directing Program and Program in Film and Video
Long-form titles and filmmakers

The showcases are free, but reservations are highly recommended. Call the box office at 213.237.2800.

Keep reading 24700 for more information about the 2011 Character Animation Producer’s Show on Thursday, May 12.