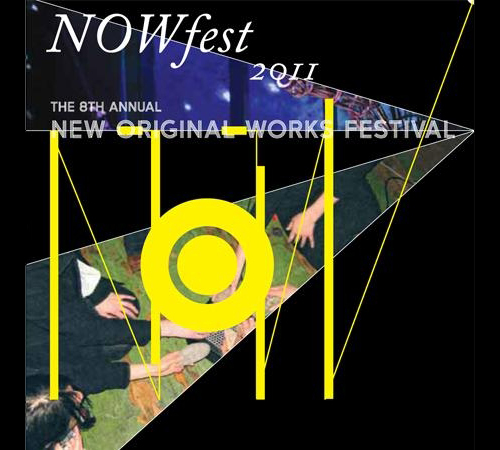 Fresh off her critically-acclaimed run of Daughter of an Cuban Revolutionary at The Edinburgh Festival Fringe 2011, CalArts’ School of Theater Acting faculty member Marissa Chibas returns to REDCAT with a performance piece accompanied by silent video and live music components.

Clara’s Los Angeles is about a Latina wardrobe mistress from the 1920s who wakes up on a park bench in current day Silver Lake, Los Angeles, and confronts the completely transformed world she has been catapulted into.

What began as a children’s picture book, House of String has evolved over time into a theatrical fairytale utilizing a combination of puppetry, string and stop-motion animation as a method to achieve a poetic language.

An Edinburgh Guide reviewer, Justine Blundell, recently described a performance of the piece at the Edinburgh Festival Fringe:

[Edward’s House of String is] a twisted tale about a lonely man, Edward, and a mysterious string that helps him thread together memories of his past. … Cindy Derby gave a skilful performance, transforming her hands into birds and somehow managing to invest them with real emotional content.

Composer Luke Fischbeck of Lucky Dragons gathered thousands of Google Alerts for the seemingly redundant phrase “actual reality” as the basis for his latest multichannel composition. The score features an ensemble of acoustic musicians set up throughout the theater with Fischbeck generating a “matrix of software-driven cancellations and reinforcements” to engage the audience in a participatory act of listening and orientation.

The above video is a Lucky Dragons piece performed live at Farmlab in Downtown Los Angeles.