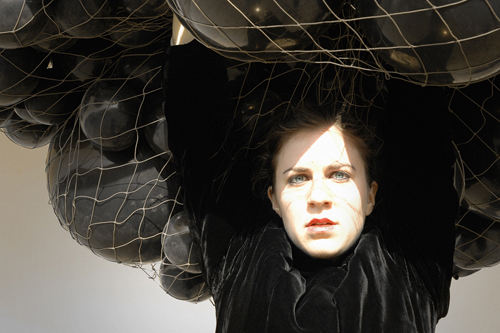 Starting this Saturday (Sept. 10) and running through Oct. 29, Edward Cella Art + Architecture in Los Angeles will present Some City Angels, a group exhibition that showcases the diversity of art currently produced in LA.

On Sept. 24, Mann, Slade, Wilder and Aschheim will join Donahue in conversation to discuss their work and its relationship to Los Angeles as a creative center, beginning in the 1940s and continuing through today.