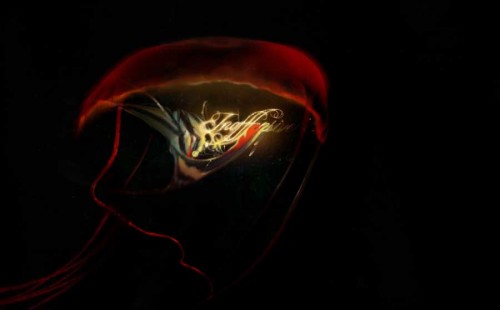 The New York-based designer, illustrator and art director integrates the beauty, nuance and complexity of nature in her work—allowing room for fine detail and color in her designs and art. (See photo gallery above.)

Although Dulaney studied graphic design at CalArts, after graduation she jumped into the field of motion graphics, allowing her to take on more diverse projects, including video collaborations with design house Mixed Tape Club for TV on the Radio’s “Me, I,” which won the 2008 best music video at the SXSW film festival, and for Yeasayer’s music video, “Wait for the Summer,” selected for official competition in SXSW 2009.

Founded in 1920, ADC serves as a barometer for advances in the visual media and communications fields. The organization created the ADC Young Guns award in 1996, honoring young, professional creatives (under the age of 30) for their “talent, ambition, and potential to impact the future of a multidisciplinary industry.”