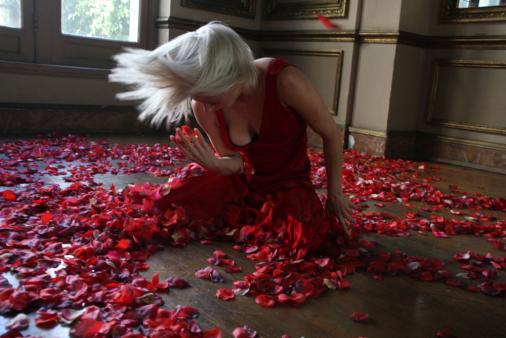 Choreographer Rosanna Gamson and her company, World Wide, present a variation of 'Scheherazade.' 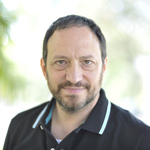 In his latest production, Cucuzza hones an “essential tale of class and power,” which he stages in modern-day Appalachia. Recent director of such works as Mother Tongue by Jillian Lauren and the World Premiere of Iannis Xenakis’a Pour La Paix, his new work features multidisciplinary collaborations.

Cucuzza and his collaborators orchestrate a multidisciplinary approach highlighted by distinctly American forms—country-western music written and performed by Juli Crockett, line dancing choreographed by Jordana Che Toback—that binds Strindberg’s characters, both the rich and the poor, by exposing their shared vulnerability in a time of economic collapse.

Watch videos of other recent productions directed by Cucuzza on his Vimeo page.

Choreographer Rosanna Gamson and her dance company World Wide bring Scheherazade to REDCAT. The story is centered around the cunning bride from One Thousand and One Nights whose skills as a storyteller saved her from a murderous husband. Described as “serving up horrific melodrama as dance-theater divertissement,” Layla Means Night is an intricate exploration of violence, complicity and our desire to be entertained. The production also includes a live score by Persian percussionist and CalArts faculty member Houman Pourmehdi as well as tar performer Pirayeh Pourafar (Music MFA 84).