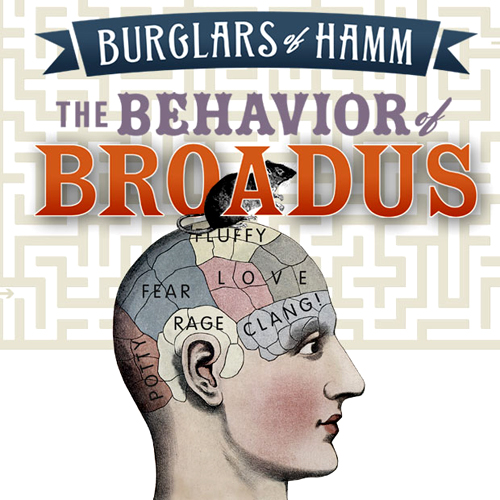 The Los Angeles-based theater company, Burglars of Hamm, presents a reading of The Behavior of Broadus at The Kirk Douglas Theatre this weekend (Sept. 17-18).

Complete with lab rats, romance and music, The Behavior of Broadus, tells the incredible, sort-of-true story of John Broadus Watson, the father of both behaviorism and modern advertising.

Below is a trailer of the Burglars’ recent award-winning production, The Land of Tigers: