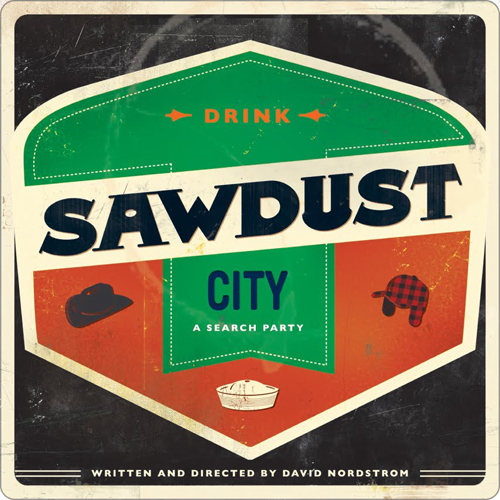 The micro-budget film screens at the Structuring Strategies series.

A booze-soaked brothers-in-arms picaresque that propels the viewer around a Wisconsin town’s more unpretentious watering-holes, micro-budgeter Sawdust City is more than just a fine example of genuinely independent 21st-century US cinema. It also feels rather like a kind of instant, small-scale American classic – one of the nation’s most accomplished and impressive debuts of the last few years, suggesting that writer/director/editor/co-star David Nordstrom can lay claim to being the John Cassavetes of his generation.

Watch the Sawdust City trailer below: