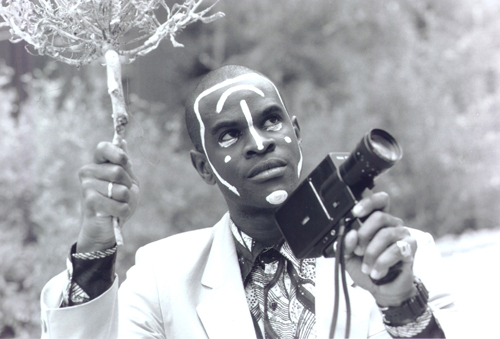 Harris, who lectures widely on the use of media as a tool for social change, is a recipient of numerous fellowships and awards including a United States Artist Fellowship, Guggenheim Fellowship, Rockefeller Fellowship, as well as CPB/PBS and Sundance Directors Fellowships.

Among his short films to be screened are: Splash (1991), Black Body (1992), VINTAGE – Families of Value (1995), E Minha Cara/That’s My Face (2001), Twelve Disciples of Nelson Mandela (2005), Marriage Equality: Byron Rushing & the Fight for Fairness (2011), Through A Lens Darkly: Black Photographers and the Emergence of a People (work in progress) as well as two installations: AFRO (is just a hairstyle): Notes on a Journey Through the African Diaspora, and Alchemy.

To read more about these projects, visit the event’s calendar page.