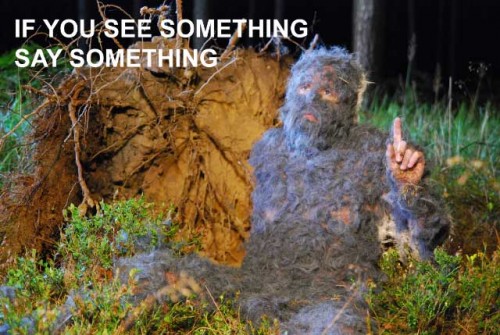 Artist Bjørn Melhus is at CalArts tonight. | Image: Courtesy of the artist.

German-Norwegian media artist Bjørn Melhus explores new interpretations of the film and television media in his work, redefining the relationship between media and consumers. He’ll discuss his career and art at tonight’s Structuring Strategies screening series at 7 pm in CalArts’ Bijou Theater.

It’s a homecoming of sorts for the artist. Although Melhus studied film and visual arts at the Braunschweig School of Art, Germany, he also spent a year at CalArts’ School of Film/Video as part of a DAAD Fellowship. He’s also back in LA to take part in the exhibition Exchange and Evolution at the Long Beach Museum of Art, which opens Oct. 7.

Melhus’s solo exhibitions and screenings have been held at MOMA in New York; the National Art Center in Tokyo, and Berlin’s HaW; group exhibitions include the 54th Venice Biennial, Italy, State of Play, Serpentine Gallery, London; The American Effect, Whitney Museum of Art in New York.

In a critical essay, Nico Israel wrote about The American Effect in ArtForum in 2003 and cited Melhus’s work:

…Bjorn Melhus’s hilarious and seriously creepy video Far Far Away, 1995, in which the artist plays a wistful, manly Dorothy stuck in his dreary Hamburg bedroom before being released into a world of moonwalks, TV newscasters, and baseball caps, were among the few works that evoked even a minimal degree of US-helmed Empire’s affective complexity. At certain moments, the lip sync in Melhus’s video fails, and the resulting silent spaces communicate much about how cultural (mis)translation and transference undergird transnational politics.