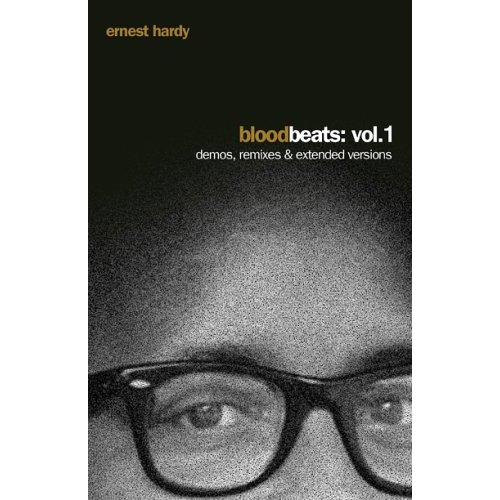 Hosted and curated by CalArts’ School of Critical Studies faculty member Douglas Kearney, the Aesthetics & Politics Lecture Series focuses on the sometimes controversial concepts of “post-blackness” and “post-race” that have become part of art discussions and public discourse at large—especially during Barack Obama’s presidency. Through the series, the Aesthetics & Politics program hopes to explore the meaning of these concepts as well as related notions of “post-gender, post-humanity and even the posthumous.”

Other visiting lecturers scheduled for later this semester include:

Aesthetics & Politics series lectures are open to the public.