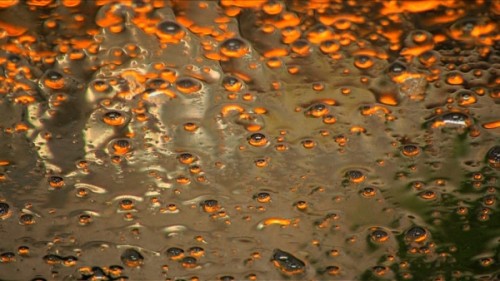 A still from 'Washes' by Norbert Shieh | Image: norbertshieh.com

A number of CalArts alumni screen works this Sunday (Oct. 23) as part of the Heavenly Directives film and video program at Concord, the newly launched performing and visual arts space in Los Angeles.

The artists in this program draw on the celestial currents of the Southland to create works where both earthly and psychic frontiers reach their outer limits. This is Hollywood’s hidden reverse, where chance encounters with the sublime are inevitable, whether they are found in mountain ranges, roiling Pacific currents or the microscopic gaps in our own consciousness.

Also on the program: