Theatre Communications Group (TCG), the national American theater organization that fosters communication among professional, community and university theaters, is in the midst of its 50th anniversary celebration. In July 2011, TCG launched its I am Theatre video series that raises awareness of the many creative and technical contributors to a theater production.

In the above video segment, Yang talks about his work, influences and ensuring theater’s relevancy in the 21st century:

Theater can be incredibly relevant and powerful, but I think that is very much contingent on how much it is able to open up to include other kinds of art forms, aesthetics and art-making practices….ultimately, yes, I do want to consider myself a theater artist, but it’s not necessarily because I want to hold onto what theater is or has been, but it’s because I’m thinking about what theater can be. 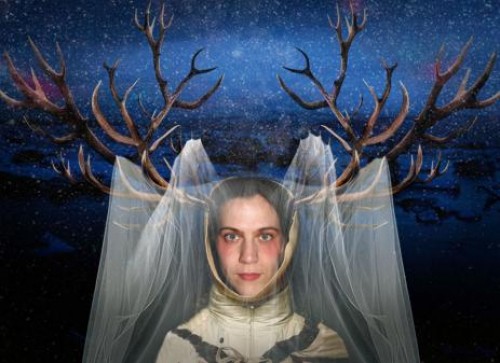 Cloud Eye Control's 'Under Polaris' | Image: Courtesy of the Artists