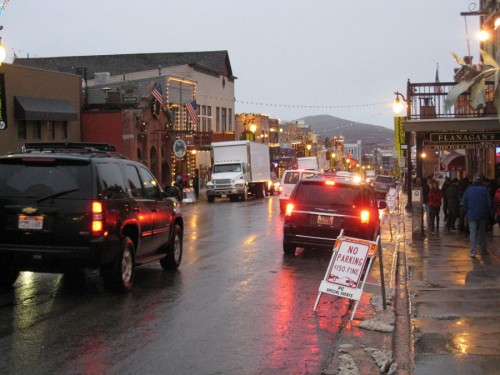 Ever since I found out my CalArts thesis short film Dol (First Birthday) was accepted into the 2012 Sundance Film Festival in Park City, Utah, I started preparing: making travel arrangements, printing posters, burning DVDs. The list goes on and on. And now I’m finally here!

Park City is small but feels big—there’s electricity in the air. Everyone is here for one reason: films. The bulletin boards are covered in posters. And everyone wears Sundance passes around their necks. 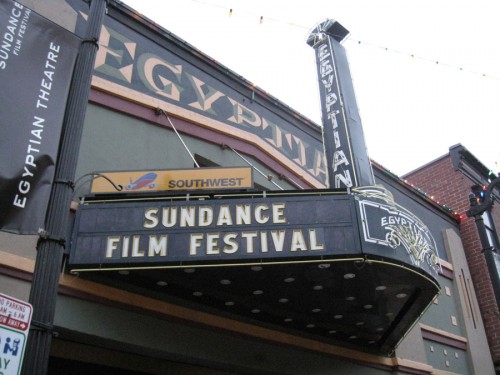 Of course, the one event I was looking most forward to was my premiere screening at the Redstone Theater as a part of Shorts Program 3 last Friday (Jan. 20) at 6:30 pm. 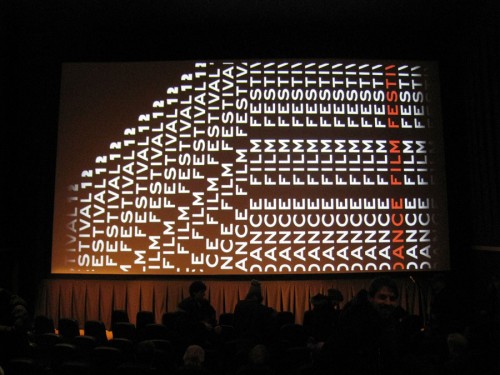 Waiting for the premiere of 'Dol' at Sundance | Photo: Andrew Ahn

The premiere was surreal. My film is so personal, so intimate. (It’s about a gay Korean-American man who yearns for a family life just out of reach.) It felt as if the audience were looking straight into my soul. In some ways, this was terrifying. In other ways, it felt amazing. I felt good about sharing this film, letting it go.

I have spent much of the weekend jumping from one event to the next. I have had many interviews, ranging from film blogs to the local Telemundo channel. It’s been strange talking about my film so much. You begin to regurgitate the same things. It’s definitely a skill to keep everything fresh, to tailor your answers to the press you are interviewing with. 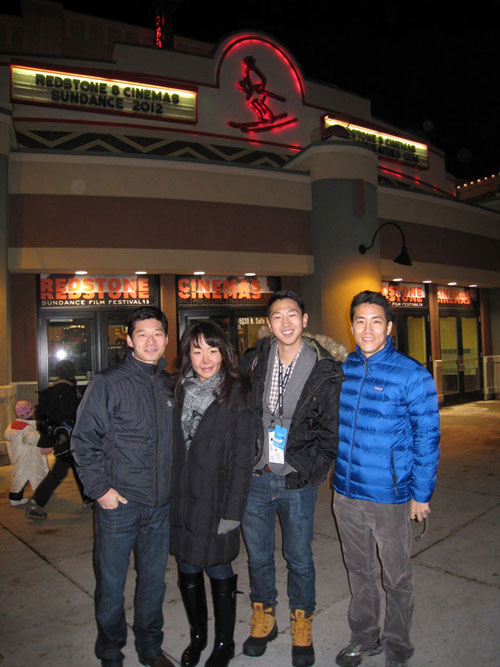 It’s also nice to see members of the CalArts community at Sundance. The Institute has a strong presence at the festival, with seven filmmakers, eight films, one performance piece and one Screenwriters Lab fellow this year. Program in Film and Video alum Rhys Ernst (MFA 11) and I are sharing a condo with our cast and crew members. And on more than one occasion, I’ve run into CalArts alums randomly on the streets. 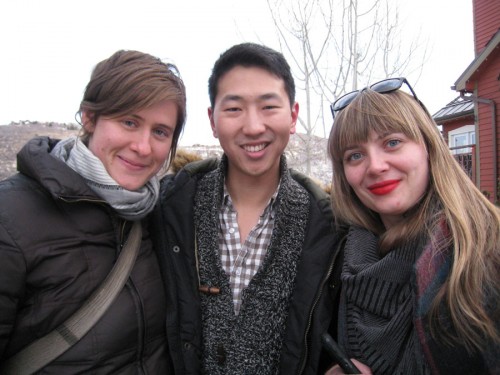