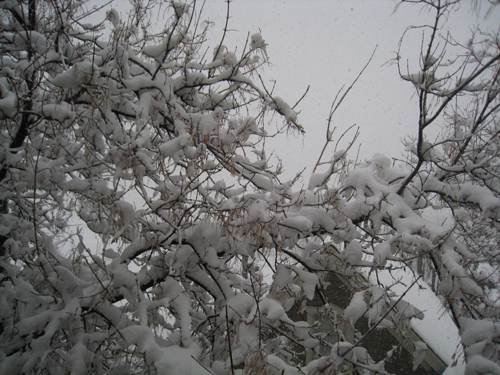 After a hectic first few days at the 2012 Sundance Film Festival, my schedule loosened up a bit, and I finally got a chance to relax and watch some films. I made it a point to see as many CalArts films as possible, which proved difficult. Screenings almost always sell out and getting to the box office early in the morning doesn’t ensure that you’ll get tickets for the film you want.

I also watched the Early Morning Opera’s performance of Abacus in the New Frontiers section of the festival. It’s a wonderful piece and it’s really refreshing to see work like this at Sundance. Abacus producer and fellow Admissions Counselor Miranda Wright and I had a chance to catch up at the festival! 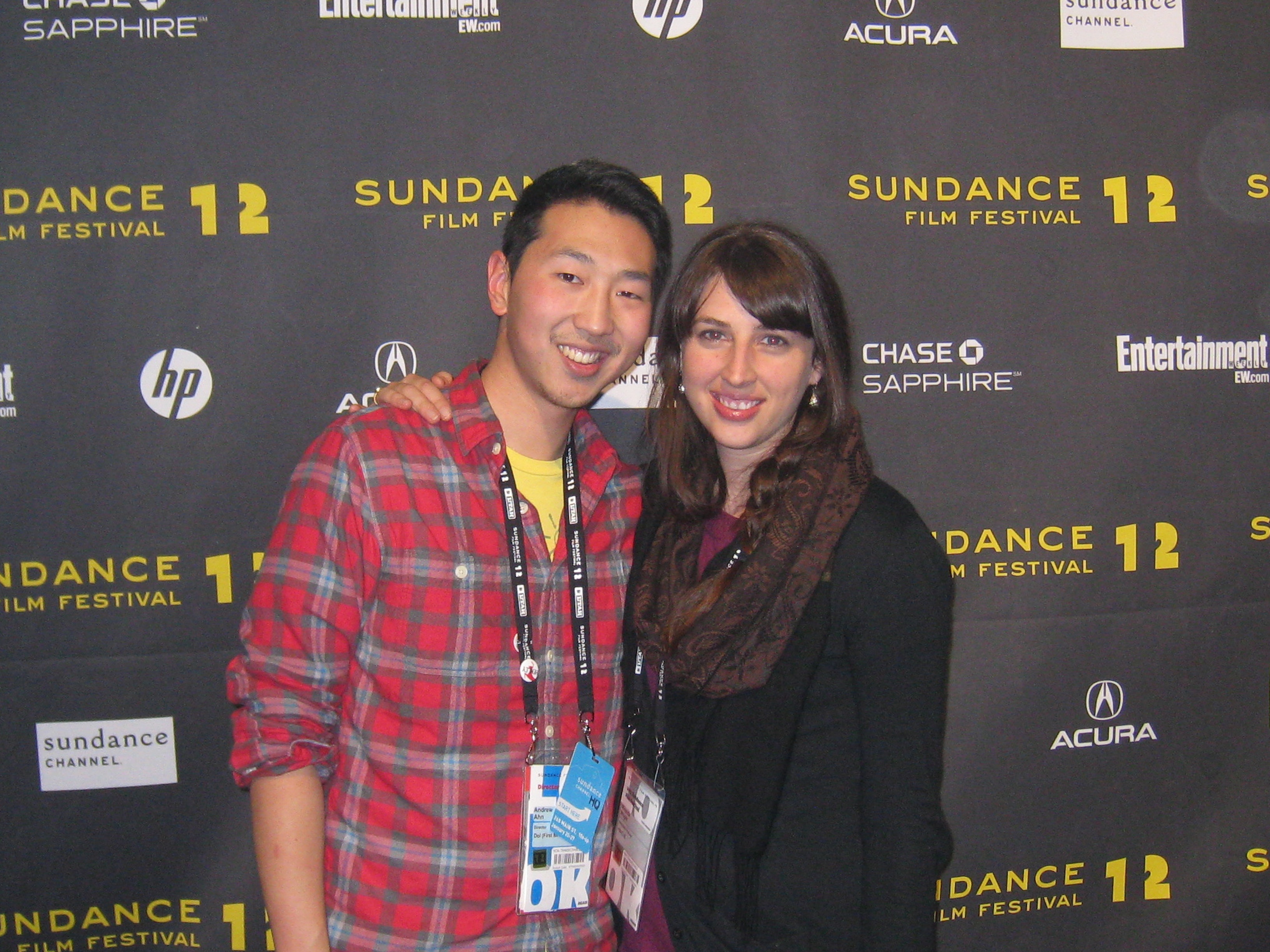 Miranda Wright and me at the Sundance Awards Ceremony | Photo: Andrew Ahn

Because of CalArts’ strong presence at the festival this year, the School of Film/Video hosted a brunch on Wednesday, Jan. 25. More than 25 alumni, faculty and Sundance programmers attended. It was a great community gathering and I hope we can continue this in the future! 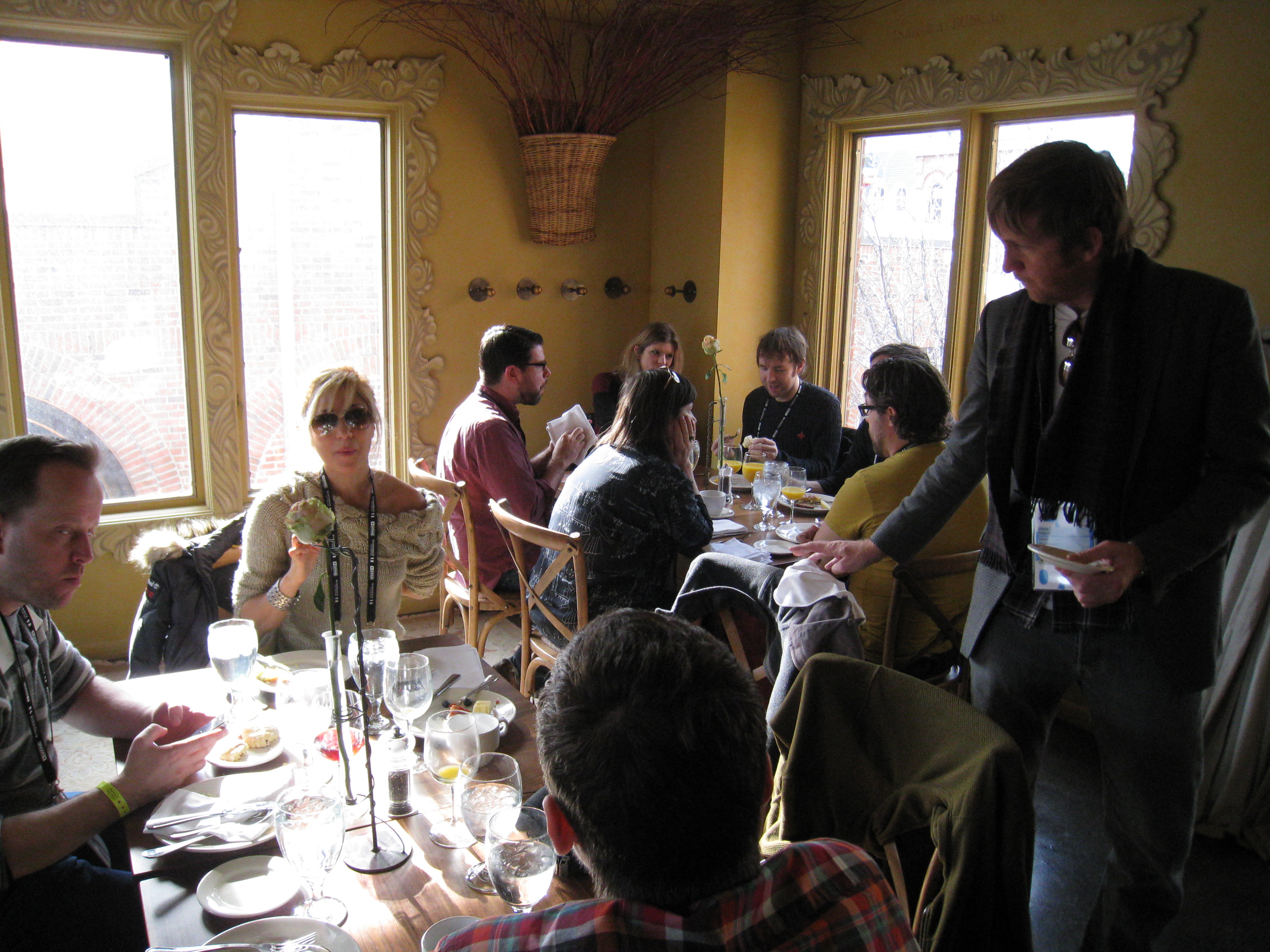 Of course, I couldn’t forget about the Slamdance Film Festival, which was held around the same time as Sundance. I saw a great shorts block there. Both James Raymond (Film/Video BFA 10) (in collaboration with faculty James Benning) and Meejin Hong (Film/Video MFA 12) screened films at Slamdance this year.

Sundance was exhausting, but wonderful. I really enjoyed hopping from event to event, screening to screening, getting to know people who support the art of film. There’s always somewhere to be and events to check out. I made many a meal out of hors d’oeuvres. 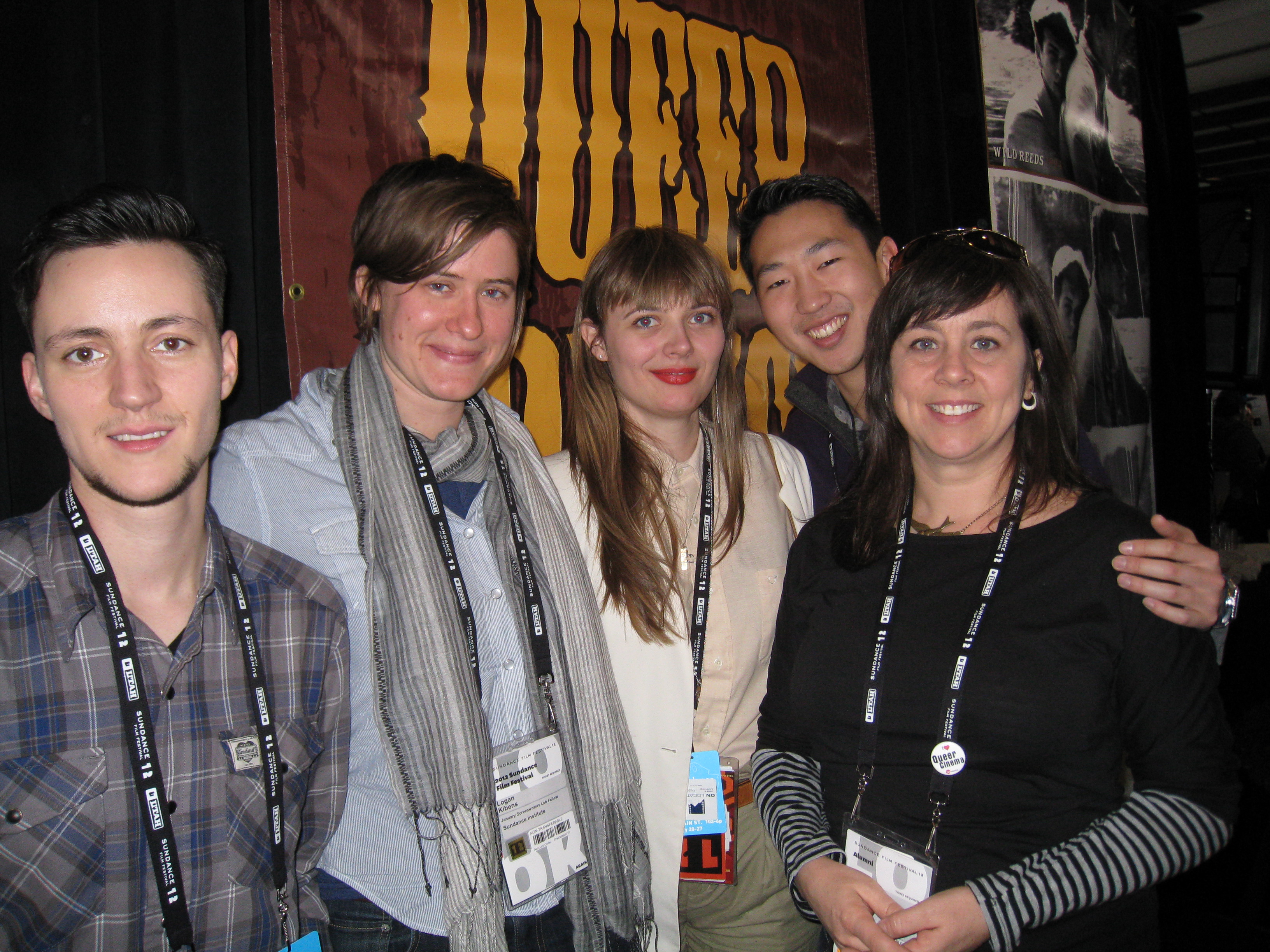 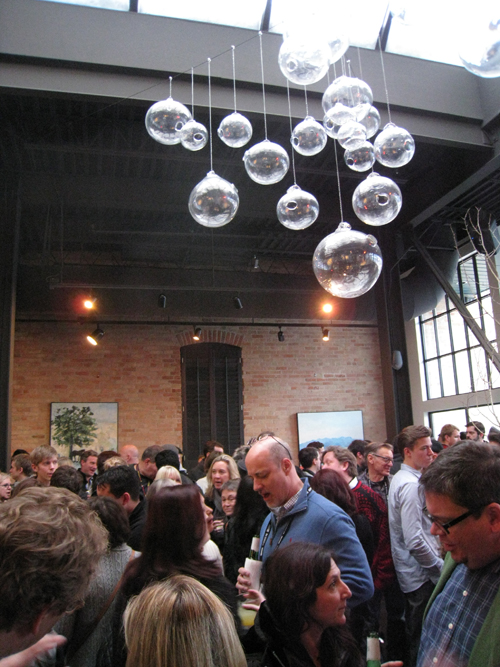 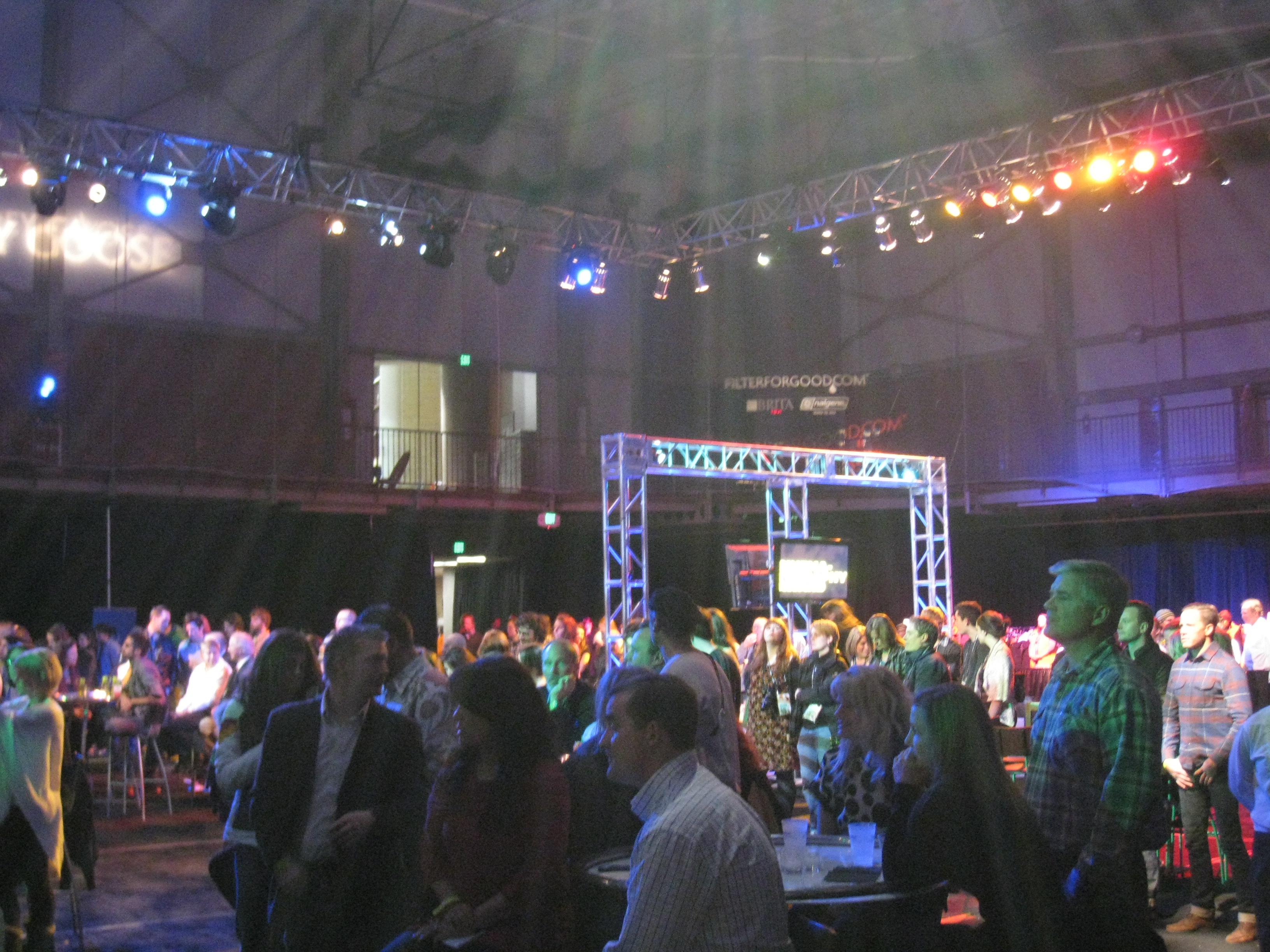 I had a great time at Sundance this year. The festival brought together so many different filmmakers, points-of-view and communities. It’s a vibrant cultural event, full of passion and creativity. I hope to be back in the future!