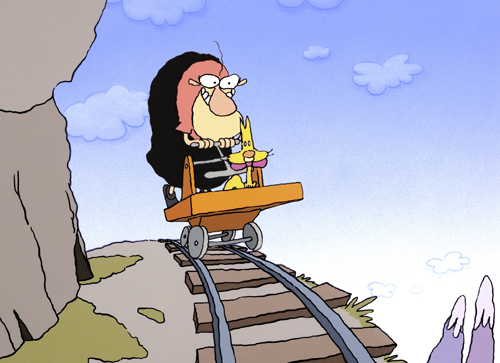 Can a 71 year-old’s life be told in 90 minutes? Of course not. But NFB producer Michael Fukushima will do his best to showcase the range and style of auteur short-form filmmaking that has epitomized the NFB Animation Studio since its founding in 1941, and made it one of the pre-eminent and most successful studios around.

The NFB, whose films cover a wide array of techniques and styles, has created more than 13,000 productions and has won more than 5,000 awards, including 12 Oscars and four Webbys. NFB animators are currently developing new interactive productions and exploring 3D stereoscopic film and community-based media, among other cutting-edge techniques.

Titles on the program include:

More than 2,000 NFB productions can be streamed on its website. Below is Ishu Patel’s Bead Game from 1977: