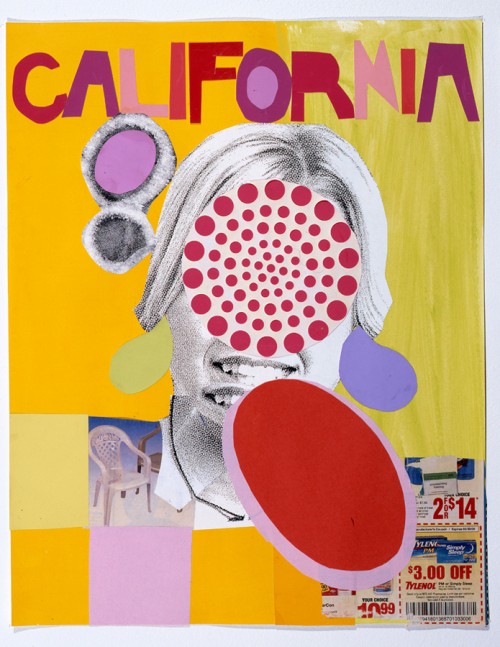 Earlier this month, the Hammer Museum and the LAXART contemporary art space announced the 60 artists selected for Made in L.A. 2012, the first in an ongoing series of biennial exhibitions that focus on works created by LA-based artists.

CalArts is well-represented in the mix—with alumni, faculty, including School of Art Dean Thomas Lawson, and one current School of Art student Kenyatta A.C. Hinckle (MFA 3 in Critical Studies and Art) comprising one-third of the artists in the show.

The exhibition will offer a glimpse into the current trends and practices from the LA art scene, debuting new installations, videos, films, sculptures, performances and paintings commissioned specifically for the exhibition. The announcement for Made in L.A., like the exhibition itself, dovetails with the end of the Getty-led initiative, Pacific Standard Time, which celebrated the birth of the LA art scene, 1945-1980.

Also included in the Hammer exhibition is artist, filmmaker and writer Michelle Dizon, who is currently a visiting faculty member in the School of Art. 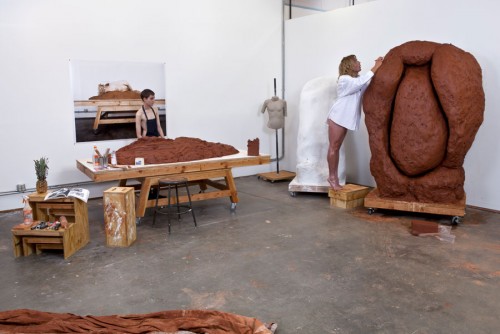 For more than a year, a team of curators—the Hammer’s Senior Curator Anne Ellegood and Curator Ali Subotnick and LAXART’s Director Lauri Firstenberg, Associate Director and Senior Curator Cesar Garcia and Curator-at-large Malik Gaines (Critical Studies MFA 99)—visited hundreds of museums and studios and met regularly to narrow down their selections. Each artist included in the show were unanimously agreed upon by the curators, who placed an emphasis on emerging and under-recognized artists.

All 60 artists in Made in L.A. 2012 are eligible to win the $100,000 Mohn Prize—funded by philanthropists and art collectors Jarl and Pamela Mohn. While this award is very similar to the Tate’s Turner Prize and the Whitney’s Bucksbaum Award, in which a professional jury selects a winner,  there is one big difference: The Mohn Prize is ultimately selected by exhibition visitors. Five finalists selected by the jury will be announced on June 28, and art patrons will be able to vote until Aug. 12, with the winner announced shortly thereafter.

Made in L.A. runs June 2-Sept. 2, 2012, with works presented at the Hammer Museum, LAXART in Culver City and the Los Angeles Municipal Art Gallery at Barnsdall Park.