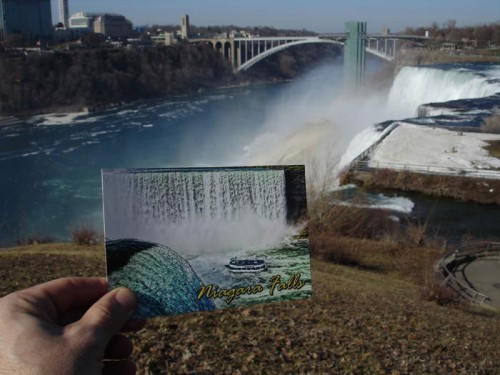 A still from 'False Friends' by Erik Bullot. (Image: www.lecinemadeerikbullot.com)

The West Hollywood Aesthetics & Politics (WHAP!) lecture series continues this week with two events that explore the cross-section of art and science.

On Tuesday (April 3), there’s a panel discussion on Biology and Politics with Mike Bryant, a biologist, statistician and CalArts faculty member; Arne De Boever, director of CalArts MA Program in Aesthetics and Politics; and guest Catherine Malabou, a contemporary French philosopher whose research interests focus on neuroscience and the Hegelian-derived idea of “plasticity.”

From the Netherlands Institute for Cultural Analysis:

Plasticity, which Malabou identifies as the “motif” of contemporary neurobiology, is the capacity of the brain to change itself; it is the biological ability of the brain to give, receive and explode form. To paraphrase Malabou, existence impresses itself upon our synapses, it literally leaves its material mark on the wet matter that is our brain. … By questioning assumptions already undermined by neurobiology’s latest discoveries, Malabou’s work advocates a consciousness of the plasticity of the brain, that is: a political redefinition of our being with others in this world. In other words, her work invites the reader to re-think the very idea of boundaries separating “nature” from “culture”: how biological alter-globalism and neuronal liberation can sparkle a new turn towards the sciences and materialism.

On Friday, a second WHAP! event, Aesthetics of Translation, features film screenings and conversations with Erik Bullot, a filmmaker and scholar of modern French cinema; and Rebecca Baron, an award-winning experimental and documentary filmmaker, and a faculty member of CalArts School of Film/Video. They’ll be joined in conversation by scholar, translator, poet and CalArts faculty Jon Nelson-Wagner.

Admission to both events is free. Seating is limited and available on a first-come, first-served basis.