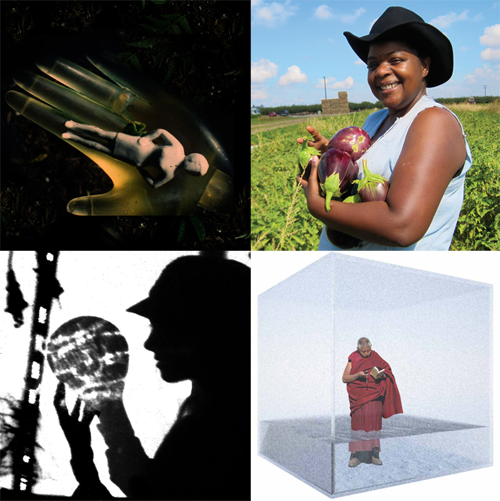 Four CalArtians from the School of Theater received awards this year. | Images courtesy the Map Fund

The MAP Fund, a program that underwrites new projects each year in the disciplines of dance, theater and music, has awarded 41 projects this year. Among the awardees, four CalArtians from the School of Theater have been selected as individual or collaborative recipients:

A panel of peers selected the grantees from more than 800 submissions, awarding grants between $20,000 and $45,000. All works selected “explore the boundaries of contemporary performance practices” in some way.

Created in 1989 by The Rockefeller Foundation, the Fund, which is now supported primarily by the Doris Duke Charitable Foundation and the Andrew W. Mellon Foundation, has disbursed more than $24 million to approximately 900 contemporary performing arts projects. Not including the NEA, the MAP Fund is the largest annual open submission grant that supports cutting-edge performance practices in the U.S.