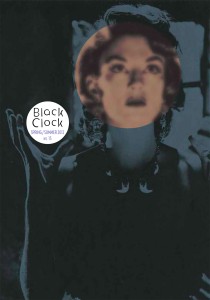 Two events on Sunday in LA celebrate the printed word: a Black Clock reading and a conversation on Esther McCoy’s Los Angeles.

Also on Sunday afternoon, For Your Art gallery hosts a launch event for the new book Piecing Together Los Angeles: An Esther McCoy Reader. Edited and introduced by writer Susan Morgan, the collection of writings from the Southern California architectural historian is the first title from the online arts journal East of Borneo (EoB).

Morgan will be joined in conversation with renowned filmmaker and CalArts faculty member Thom Andersen, director of Los Angeles Plays Itself (2003) and Get Out of the Car (2010). They’ll discuss McCoy’s writing, narrative and how to “capture a compelling yet elusive city.”