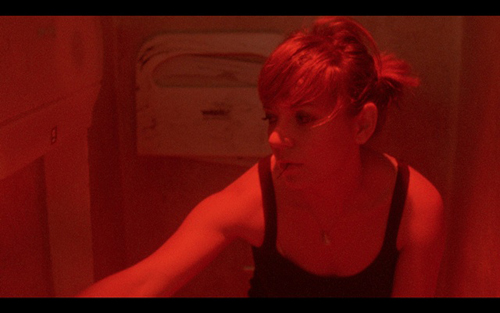 Showcase 2012, the annual screening of works from CalArts School of Film/Video students, began this week at REDCAT. On Wednesday, the screenings focused on long-form works from the Film Directing Program and the Program in Film and Video and Thursday’s program featured student work from our Program in Experimental Animation.

Tonight, Showcase continues with a series of short works from students in the Film Directing Program: