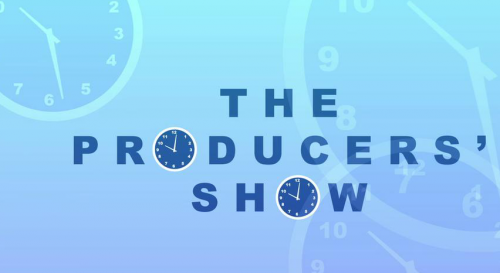 Chris Miller (Film/Video 90), director of Puss in Boots and a CalArts alum, delivered an introduction of the films to the audience of film industry veterans, animators, and their friends and families.

Immediately following Miller’s remarks was the public announcement of the recipient of the Walter and Gracie Lantz Animation Prize (aka “The Woody Award”): BFA 3 student Eusong Lee.

Lee’s short film will—which this year’s earned top marks in the faculty-scored prize and opened Wednesday evening’s film screening—takes on issues of love and loss within the context of the still emotionally charged subject of 9/11:

The Peer’s Pick award (selected by students) was also announced. BFA 2 student Toniko Pantoja’s heartwarming film Crayon Dragon focuses on a girl and her friendship with a one-winged dragon:

The following films were also were featured at the 2012 CalArts Character Animation Producers’ Show: