The students were chosen from a pool of more than 500 U.S. students, who competed in one of three regional competitions. Each region is permitted to send to the Academy up to three finalists in each of the four categories (see the categories below). 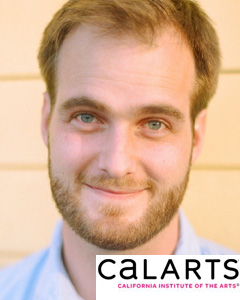 Wolter’s film, Eyrie, was featured in the 2011 Producer’s Show and has been blogged about by Cartoon Brew. The short, posted above, demonstrates Wolter’s talent for storytelling.

The full list of winners are below (listed alphabetically by film title in each category):