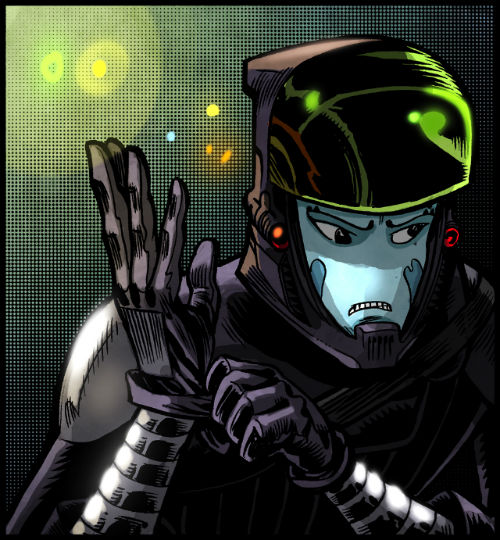 Comic-Con, the largest comic book and pop culture convention in the world, takes over the San Diego Convention Center through Sunday, July 15. While we’re sure that a number of CalArtians have already headed south to attend the festivities, a number of other alumni and students are serving as panelists or presenters at the convention.

Here’s a quick list of CalArtians we found on the Comic-Con schedule. (Please add to the comments section if you know of others):

Jostle from Shaun Peterson on Vimeo.