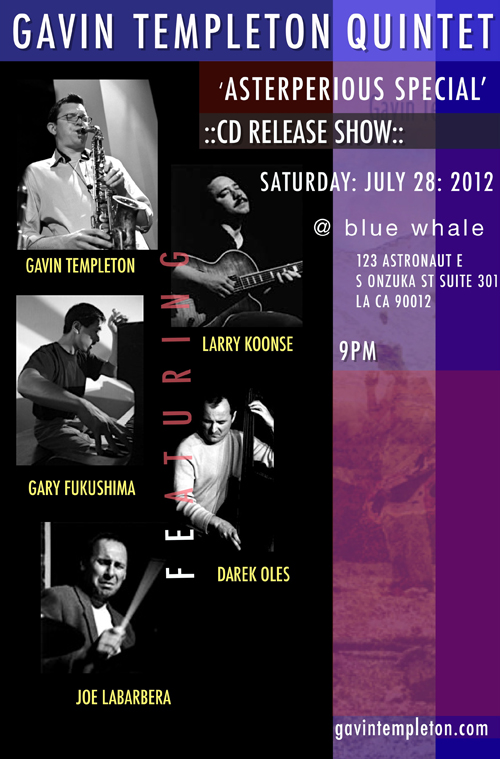 According to Templeton, the album was named after an American B24 bomber flown in WWII, which his grandfather navigated. More from Templeton on the album’s title: 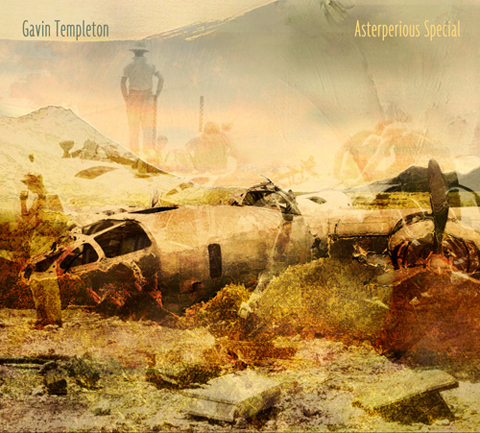 My grandpa served as a navigator in the US Air Corps during WWII in the South Pacific. At 26 years old, he was the oldest crew member aboard his B24 bomber, Asterperious Special.

The crew went out on a number of routine missions that I can only imagine as terrifying. Many times they flew blind in the clouds to avoid being spotted. Among the obvious responsibilities as a navigator – getting from point A to point B and back – Grandpa had to make sure that they didn’t collide with obstacles, including mountains.

Apparently, their topographical maps contained inaccuracies and couldn’t be taken as gospel. On one of their missions, Grandpa looked at the map, felt that something wasn’t right and told the pilot to gain altitude immediately. The pilot agreed and within seconds after ascending, they peered down and saw the peaks of trees protruding from the clouds just yards beneath them. They had run up against a mountain range that wasn’t marked properly on their map.

Grandpa’s last mission ended in a firefight with a handful of Japanese Zeros. Their nose gunner, and close friend of his, was seriously wounded. Grandpa pulled him out of the nose, helped treat his wounds as best he could, and then took over as gunner. He returned from the mission severely injured.

His crew went out on three more missions without him, and on their third bombing run they didn’t return. My dad told me all that I know about what Grandpa did – like most of those in his generation who fought in WWII, he didn’t want to talk much about it.

The album, which was recorded at Roy O. Disney Music Hall at CalArts in January 2010, is released by CalArts faculty member and woodwind player Vinny Golia’s label, Nine Winds, which presented several bands from its label in residency at the Blue Whale in June.

Below is a track from Asterperious Special, titled Misplaced Optimism: