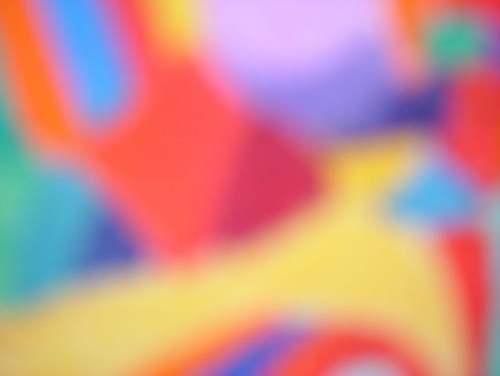 Renowned harpist and CalArts faculty member Susan Allen is in Paris this week, performing in a series of concerts (July 26-28) that honor Russian-born artist Yuri Titov.

Titov, who will be in attendance, became well-known in Moscow as an abstract painter in the 1960s and ’70s and later as an iconographer. Due to the experimental nature of his work, which often involved religion, he and his wife, journalist Elena Stroeva-Titova, were labeled dissidents. Additionally, both were human rights advocates, which also caught the unwelcome attention of the Soviet government.

While Titov and his family lived in Russia, they were often imprisoned in so-called psychiatric clinics. In 1972, the KGB advised the family to leave the country, but much of Titov’s art was destroyed as they passed through customs.

Titov eventually settled in Paris, but struggled to thrive, as his work was less known in the West. Following Stroeva-Titova’s death in 1975, Titov spent time in and out of psychiatric institutions. Now in his 80s, he lives near Paris and continues to produce art.

The video below was recorded live at CalArts’ Center for Integrated Media, with Nicholas Chase on laptop, turntables and video; Susan Allen on harp and kayagum; and Rus Pearson: double bass. All music and visuals were completely improvised.