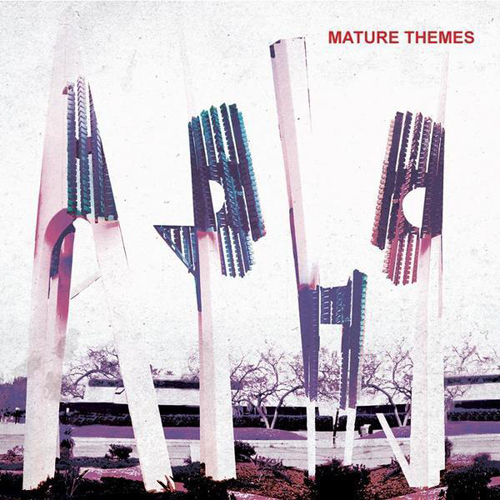 Over the last several years, eccentric, prolific songwriter/singer Ariel Pink, formerly known as Ariel Rosenberg (Art BFA 00) at CalArts, has influenced a new generation of chillwave and lo-fi bedroom artists with his brand of retro pop.

Between 1998 and 2004, Pink wrote and recorded eight albums’ worth of material, which Spin Magazine recently described as “a dissonant, discomfiting, deeply melodic ooze of eight-track exorcisms.” Much of Pink’s musical style was developed while a student at CalArts, as Spin writer David Bevan points out:

[A]s a student of drawing at CalArts in the late ’90s, he began writing and recording what arguably has become one of the most influential bodies of work in pop music this side of [grunge band Nirvana’s famed album,] Nevermind.

“He was a musical event,” says John Maus [Music BFA 03], a CalArts classmate, collaborator and “honorary member” of Haunted Graffiti (Pink calls him “my very first fan”) who now juggles his ongoing doctoral work in philosophy with a solo career of his own. “Once he entered the conversation, there should have been some sense that it was stupid to talk about anything else. He is the zeitgeist embodied. He is the figure of this situation and of this time, of the cloud, of the spectacle gone online.

Mature Themes—the latest release with his band Haunted Graffiti—hit record stores on Tuesday (Aug. 21) and has already made an impression on the pop community, earning praise from a number of critics including LA Times Pop Music Critic Randall Roberts and the online music community Stereogum, which describes the latest release as “the best thing Pink has ever done, a record full of the characteristic darkness and jarring weirdness…”

Below is the song Only in My Dreams from Mature Themes:

Stream the entire album at NPR.