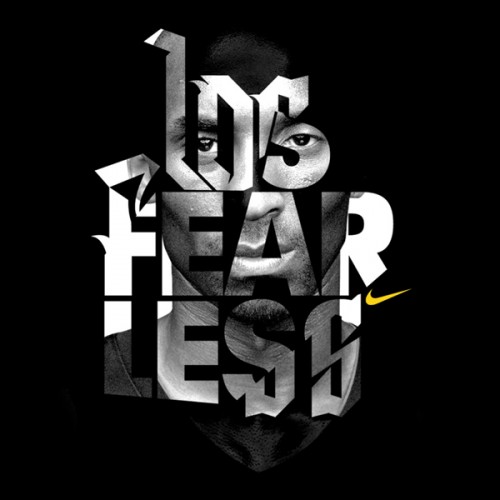 Known for simple, yet thought-provoking designs, Leon founded Commonwealth Stacks t-shirt and skateboard line in 2000, operating out of his Los Angeles apartment. Three years ago, he partnered with skateboarding legend Reese Forbes to relaunch Stacks as a brand specifically focused on the skater community.

In addition to his personal designs, Leon worked as Art Director at Nike in the late 2000s, collaborating on the apparel giant’s SB, Tech Pack and 6.0 lines, and contributing to the development of  several pieces for the 2008 Beijing Olympics.

Saying that Michael Leon has been influential to the worlds of both design and skateboarding–and design within skateboarding–would be an understatement.  While still in high school, he designed his first pro model board for New Deal….Michael’s work will forever be cemented in time as [among] the most admired and imitated of this century.