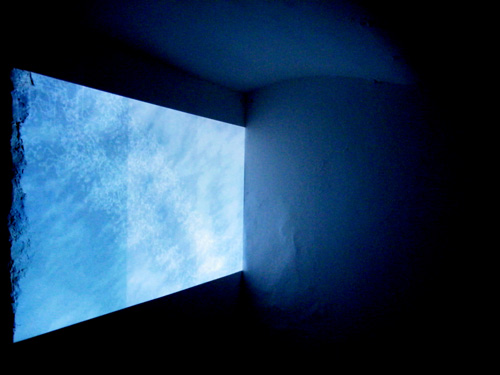 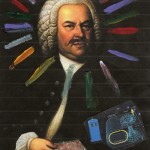 In 21st Century Bach, Carey updates Bach’s 18th century works with distortion pedals, delay effects and a “Radio Shack’s worth of other electronics.”

There’s also a full-ensemble wild Up concert on Oct. 27 at the Hammer, titled wild Up Does Classical Music. 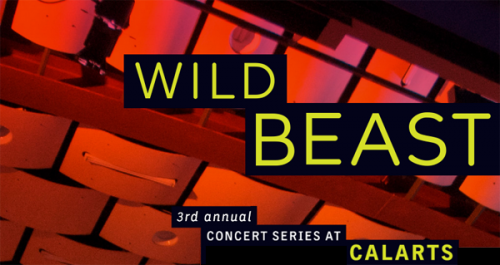 In addition to two performances at REDCAT on Friday night, the iconic krautrock pioneers Faust, the Los Angeles indie trio Derde Verde and the CalArts Orchestra perform an evening of orchestral rock outside under the stars at the Wild Beast Pavilion at CalArts. Various configurations of rock band and orchestra and rock orchestra will be presented on a program that includes original compositions by faculty member Ulrich Krieger, Red Robot, Brendan Byrnes (Music MFA 12) and Blake Baldwin (Music BFA 11), including transcriptions of Richard Wagner and SunnO))).

On Sunday night, composer and CalArts faculty member Mark Trayle presents the U.S. premiere of his work Phantom Rooms at the Museum of Jurassic Technology in Culver City. With the help of Casey Thomas Anderson (Music MFA 09) on laptop/saxophone, Matt Barbier (Music MFA 10) on trombone, Stephanie Cheng Smith (Music MFA 11) on laptop/violin, Ashley Walters (Music MFA 07) on cello and Trayle on laptop, the piece maps acoustics of rooms at the museum.

Phantom Rooms is a composition that maps room acoustics with a network of laptops and other instruments. The musicians exchange these maps over the network, so that rooms appear in other rooms as acoustic phantoms, their resonant frequencies disturbing the acoustics of the rooms they haunt.

Members of the audience mix the composition as they wander from room to room. Expect long tones, gently bubbling feedback, and improvisational flux in this almost-hour-long performance.