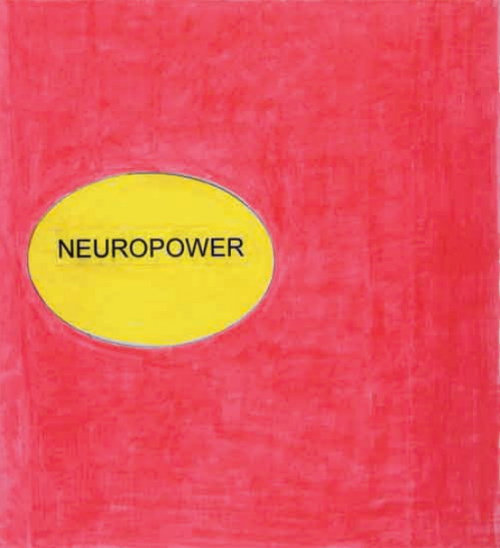 The event draws together philosophers/critical theorists, media theorists, scientists and artists to discuss “the state of the mind and brain under the conditions of contemporary capitalism in which they have become the new focus of laboring.” Cognitive Capitalism, sometimes called the “third capitalism,” posits the argument that the current political economy has moved beyond the merchant- and manufacturing-based models to one that rests in the digital sector.

More from artist and writer Neidich:

How do the transformed conditions of labor—more specifically the fact that so much contemporary labor is immaterial, affective, and cognitive—transform the role of emancipatory politics and education today? When cognitive labor, the work of the mind in the new economy as it participates in social media, web browsing and crowd sourcing, becomes the source of power and wealth, what effects and constraints might that have on the conditions of contemplation itself.

A keynote address will be given by Italian Marxist theorist and activist Franco “Bifo” Berardi (introduced by French literary critic and cultural theorist Sylvère Lotringer) on Friday, as well as presentations by Jonathan Beller, Jodi Dean, Tiziana Terranova, Patricia Pisters and Bruce Wexler.

The conference kicks off at the Goethe-Institute at 7:30 pm, followed by the lectures on Saturday and Sunday (Nov. 10-11) at the West Hollywood Public Library. No registration is required and the events are open to the public for free.

The Psychopathologies of Cognitive Capitalism: Part 2 will be held at the Berlin Institute for Cultural Inquiry on March 8-10, 2013.