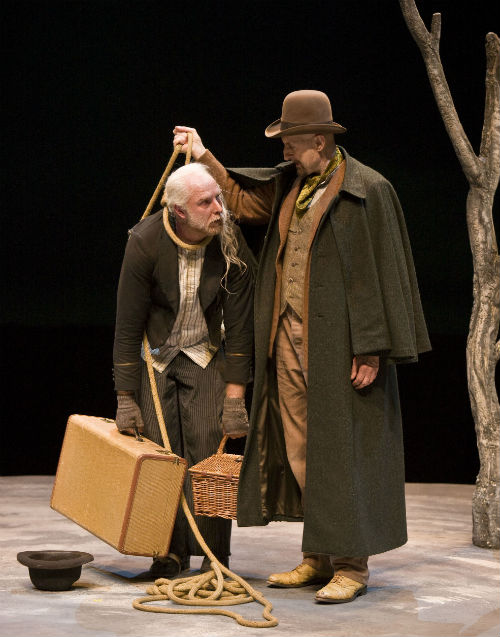 Honoring the best in LA’s theater community, the L.A. Stage Alliance’s 2012 Ovation Awards were presented at the Los Angeles Theater last Monday (Nov. 12). The winners were singled out among nearly 400 productions submitted for awards consideration.

Several CalArtians were among the recipients:

From The Hollywood Reporter:

Said L.A. Stage Alliance CEO Terence McFarland [Interschool MFA 03, Film/Video BFA 00], “Tonight’s recipients reflect the diverse and rich landscape of greater Los Angeles theatre. The Ovation Awards are a celebration of excellence and one way that L.A. Stage Alliance shines a light on the fantastic work of our L.A. theatre artists.” The Ovation awards are the only peer-judged awards for theater in Los Angeles; 240 voters, vetted by the nonprofit, take part.

The evening’s big winners were Waiting for Godot, which won five awards, including best production of a play in a large theater, as well as The Color Purple: A Musical, and The Convert, which earned six awards each.