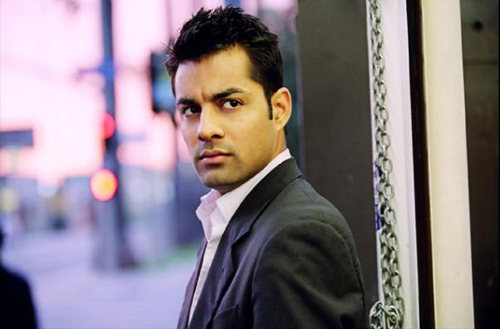 The Mistle-tones, ABC Family’s first original musical, premieres on Sunday (Dec. 9) with Tori Spelling and Tia Mowry. But keep an eye out for another one of the featured performers in the Glee-inspired movie: CalArts alumnus Narendra “Andy” Gala (Theater MFA 11).

In a recent interview with fanpop.com, Gala described his role:

I play Ajay, Holly’s (Mowry’s) overconfident best friend. He works a boring office job and decides to join Holly’s singing group “because the ladies dig musicians,” but isn’t necessarily the best singer. However, his confidence makes up for any lack of musical ability…

View The Mistle-tones’ trailer above.