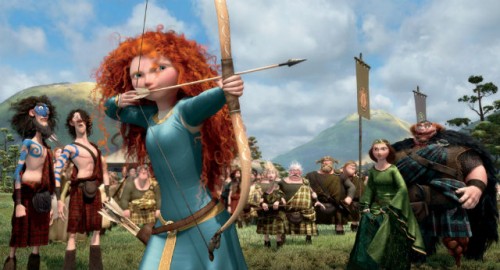 The Hollywood Foreign Press Association announced the nominees for the 70th annual Golden Globe Awards this morning (Dec. 13) in Beverly Hills. In the Best Animated Feature Film category, four of the five films were directed by CalArts alumni.

The nominated films are:

The only film in the category not directed by a CalArtian is Rise of the Guardians by Peter Ramsey (a UCLA alumnus).